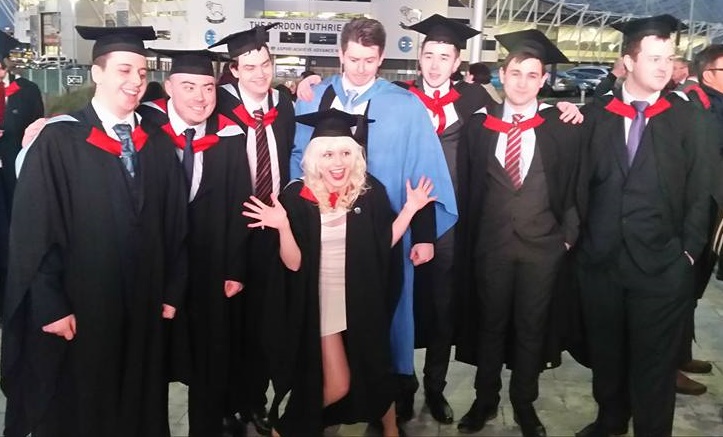 Awarded School of Computing and Mathematics Award for Best Overall Performance in Computing for both eligible years, having achieved a First (or equivalent) in every single module taken.

Year 1 modules:
Application Development A
Computational Maths A+
Algorithms and Data Structures A+
Game Design A

Programming Principles A-
Basic Maths A+
Computer Architecture A
Ludology A-

A Levels:
Computing A*
Maths A*
Philosophy A